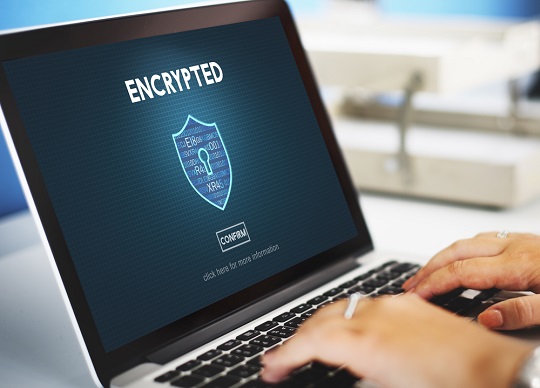 Encryption is a critical technology that helps keep people, their information and communications private and secure, and is an essential component to a secure and trustworthy Internet. Currently encryption is under threat, with governments around the world creating policies and laws that weaken the use of strong encryption without considering the devastating consequences such legislation could have on the security and privacy of billions of global Internet users.

The Internet Society released a first-of-its-kind assessment examining the potential economic impact of one such policy enacted in the Australia’s Telecommunications and Other Legislation Amendment (Assistance and Access) 2018, better known as TOLA, which expanded government authority and capabilities to circumvent digital data protection.

Written by Law & Economics Consulting Associates (LECA), the report found that TOLA poses a significant risk of future economic harm to Australia’s economy, with likely adverse spillovers around the world. Reduced trust in digital services in Australia was identified as the single biggest source for adverse economic effects.

“Although this report focuses on an Australian law, these findings underscore the very real unintended consequences of legislation that threatens to undermine strong encryption,” said Rajnesh Singh, Regional Vice President Asia-Pacific at the Internet Society, a global nonprofit promoting the open development and use of the Internet. “With similar policies being introduced in other countries, we could potentially see these economic consequences extending globally in addition to compromised security and privacy of billions of people worldwide. It is vital governments take a step back and implement a rigorous assessment of the potential impact of these policies before they’re enacted so that we can avoid potential economic harm.”

In addition to developing an economic methodology to assess the economic effect of the law, the authors gathered data on the impact of the TOLA Act through a survey of 79 companies, 54 of which were based in Australia. The researchers also held interviews with representatives from several companies, to gather specific case studies of the effects of the law on their businesses.

According to the report, there are several ways TOLA poses a risk to the Australian economy. First, it increases business uncertainty –companies tend not to invest in a country where there is no legal clarity or predictability. Many businesses interviewed for the study said they simply didn’t know what steps they needed to take to be compliant with the law.

Second, it can harm the brand image of Australian businesses, whose products and services may now be perceived as less secure and trustworthy, since TOLA allows for potential government access to critical customer data at any time. One business estimated that the cost of TOLA, in terms of damage to trust in its brand, could be as much as $AUS 1 billion in current and forecast sales.

But most importantly, the researchers found that the biggest threat TOLA poses is to trust in digital services, including the Internet. The global economy depends fundamentally on digital technology and services, so much so that even the slightest distrust in data security can have long-lasting adverse effects on a country’s economy, across all industries and sectors. While quantifying the exact cost of TOLA on the Australian economy is not feasible with the available data, these findings serve as a stark reminder that Australia risks incurring significant future economic costs.

“Australian businesses are the ones who stand to lose the most under the current provisions of TOLA,” said co-author George Barker, Director of LECA and an expert in economic analysis of law and regulation. “Respondents already expect there to be uncertainty about the law that will affect their bottom line, with lost revenue attributed to customers choosing to take their business where they know their data will be secured. Further uncertainty around data security can also lead global businesses to not invest their resources in Australia, which could also have detrimental effects on the local economy and workforce.”